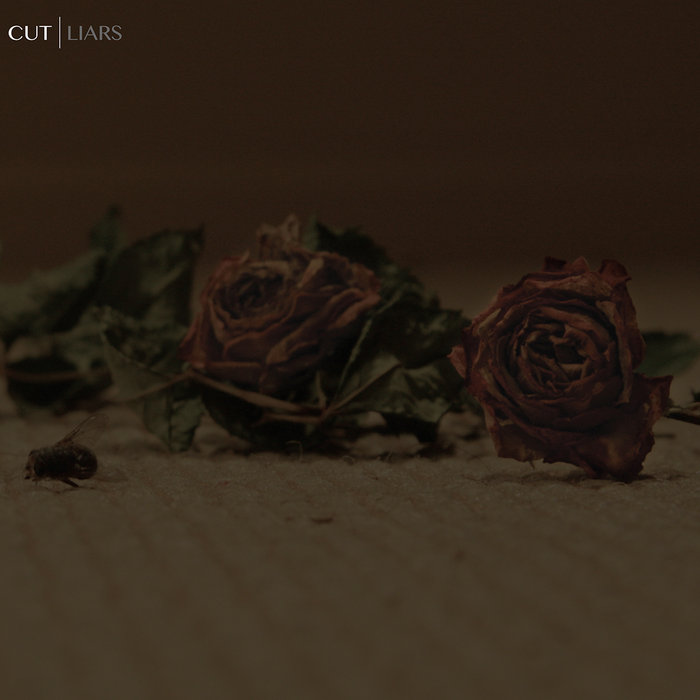 available on 10" vinyl as a limited edition of 100

CUT formed in 2012, played a bunch of shows and launched their debut 7-inch CHAINSAWS/I CANNOT FOLLOW before the year was out.

The single received solid radio support in Australia + New Zealand + airplay on abc TVs RAGE before CUT then released the 10-inch EP LIARS in March 2013, tracked by Neil Thomason (wagons) and mastered by Loki Lockwood (the drones). Available on vinyl or to download here. ... more

Bandcamp Daily  your guide to the world of Bandcamp

Featuring appearances from Kari Faux, Bluestaeb and and interview with NY-bred artist Wiki